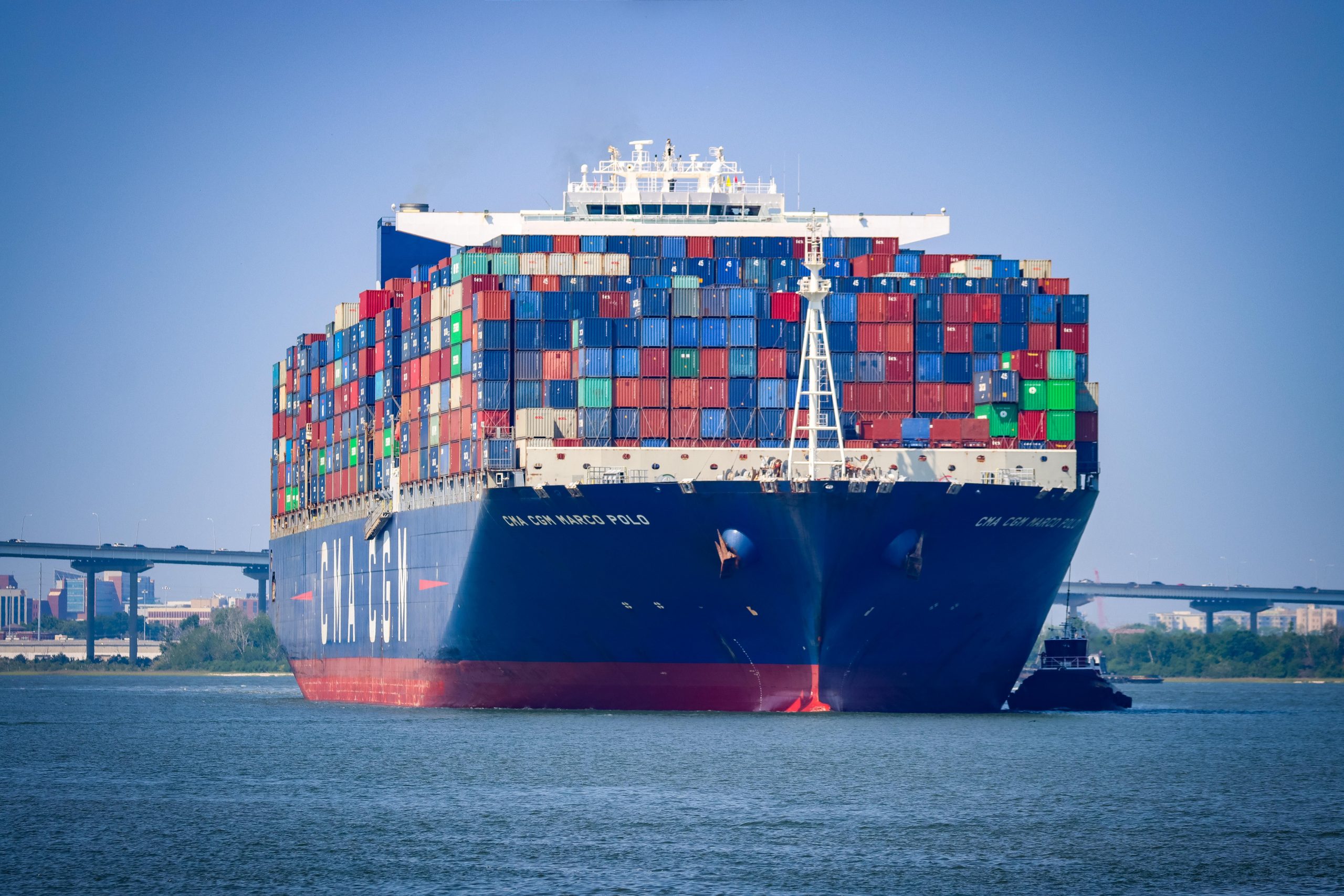 The first quarter of 2021 was the best of times for the world’s ocean container shipping lines. Year-over-year comparisons of course are basically meaningless. Q1 2020 was the worst of times for much of the world as COVID-19 spread.

Still, in “normal” times, the ocean carriers see a slowdown in the first three months of a calendar year. The peak shipping season for the December holidays has passed. Asian factories have taken a break for Chinese New Year. Not so in 2021. Consumer demand for Asian imports has not abated. And many Chinese factories stayed open during the traditional two-week holiday shutdown in an effort to meet that continuing demand.

CMA CGM was the latest shipping giant to report stellar figures for the first quarter of 2021.

The French company last week reported total first-quarter revenue of $10.7 billion, up 49.2% from Q1 2020, which it noted was “impacted by a slowdown in international trade due to lockdown measures, particularly in China.”

In the ocean shipping segment, revenue was $8.6 billion, a 57.4% year-over-year increase. First-quarter shipping volume was up 10.7% year-over-year to 5.5 million twenty-foot equivalent units (TEUs). Average revenue per TEU was $1,574.

CMA CGM Group earnings before interest, taxes, depreciation and amortization (EBITDA) totaled $3.2 billion, a margin of 29.7% — more than double the 13.5% in the first quarter of 2020.

“In the first quarter of 2021, the strong demand for transport of consumer goods observed in the second half of 2020 continued,” CMA CGM said in last week’s earnings release. “Congestion in a number of ports and, more generally, strong pressure on global supply chains persisted. Against this unprecedented backdrop, the CMA CGM Group continues to adapt its services and operations to best meet its customers’ needs.”

Taiwan-headquartered Evergreen turned in the best revenue performance in its history in the first quarter.

German giant Hapag-Lloyd’s first-quarter 2021 earnings before interest and taxes of $1.5 billion equaled the EBIT for all four quarters of 2020.

Hapag-Lloyd’s Q1 net profit of approximately $1.45 billion was a $1.42 billion improvement from the $27 million profit reported in the first quarter of 2020.

The Israeli shipping line reported net income of $589.6 million for Q1 2021 compared to a loss of $11.9 million in the first quarter of last year.